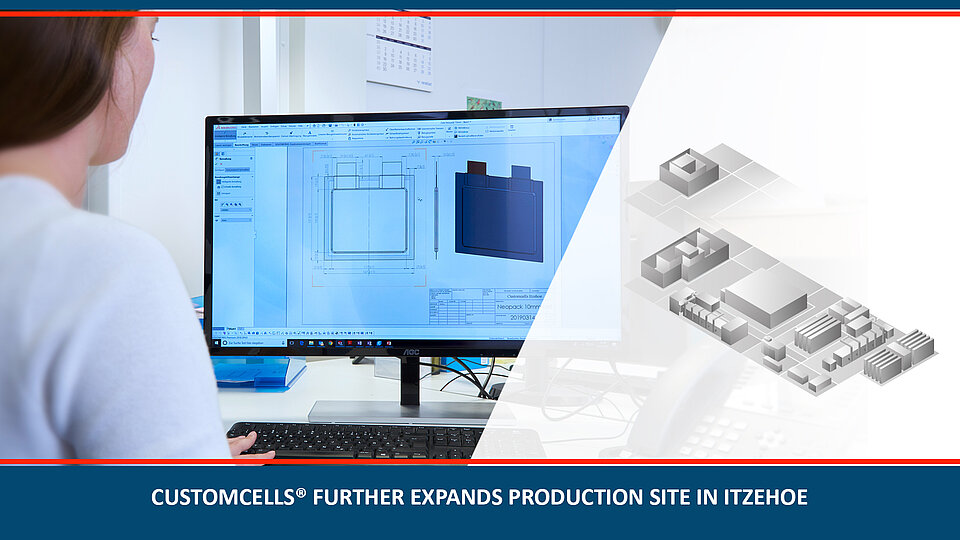 Expansion of the production facilities in Itzehoe

In order to further expand its international premium position in the development of special lithium-ion battery cells, CUSTOMCELLS® has started to expand its production facilities in Itzehoe. The aim of these measures is to maintain the quality and safety of lithium-ion battery production at the highest possible level and to further expand capacities.  With the initiated measures, the company location in Itzehoe, where CUSTOMCELLS® primarily drives the development of prototypes of application-specific battery cells, will be supplemented by facilities at the current highest level of production technology.

Having already opened one of the most modern cell production lines in Europe at the Tübingen site in the spring of this year, the current conversion is pursuing the same goal: to combine the highest quality and flexibility at the latest state of research - both in the area of prototyping and in series production.