Until now available lithium-ion battery cells are usually limited to a very narrow operation temperature range. Other energy storage systems, such as lithium-metal batteries, may allow higher application temperatures, but at the same time they also have a high risk potential and are not rechargeable. Still other battery systems only tolerate a few degrees higher temperature range, but do not cover the very high temperatures that occur during autoclaving or deep drilling for example.

The CUSTOMCELLS® high temperature technology can be manufactured in different sizes. Starting with a DD cell size with M8 terminals, a variety of other hard case cell sizes can be realized. 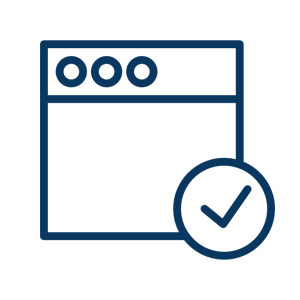 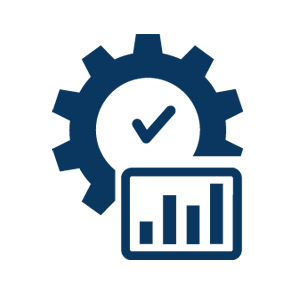 - Hard case cells in different formats and capacities
- Operation at wide temperature range
- Rechargeable up to 150 °C
- Safety tested up to 170 °C
- Temperature range: 0 to 150 °C 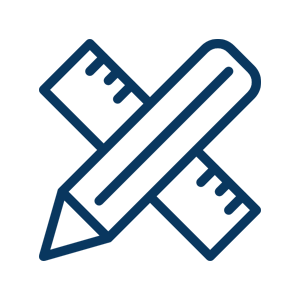 CUSTOMCELLS® HT-Li-Ion rechargeable cells can be customized in different cylindrical and prismatic sizes as well as performance wise to different applications. 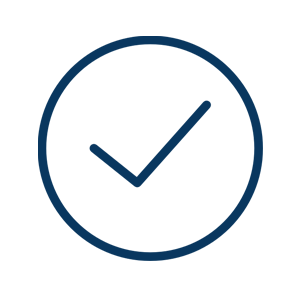 With the rechargeable high-temperature tolerant battery cell technology CUSTOMCELLS® provides the most important benefits such as particularly high intrinsic safety, reliability and performance at particularly high temperatures up to 150 °C. This combination of outstanding properties is particularly well suited for demanding applications in a wide variety of areas such as medical technology, oil and gas or defense. 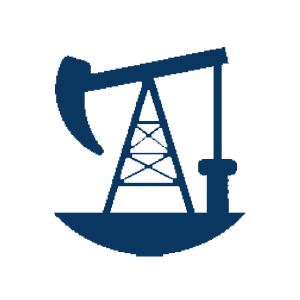 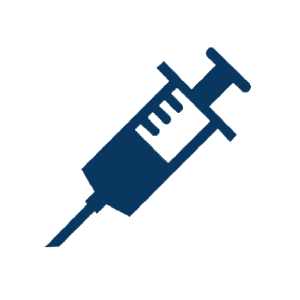 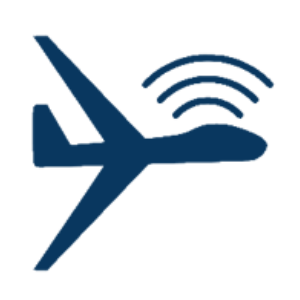 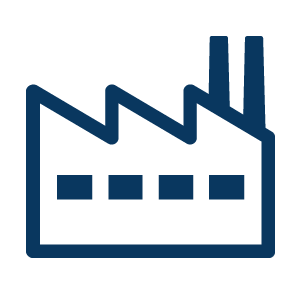 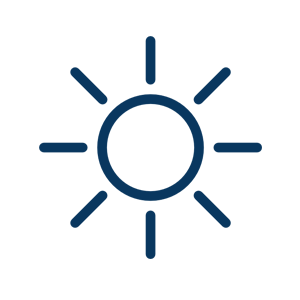 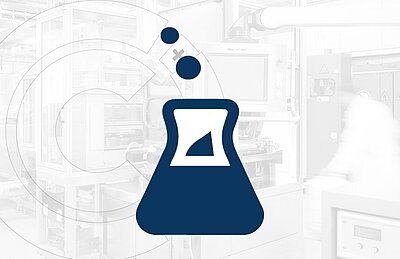 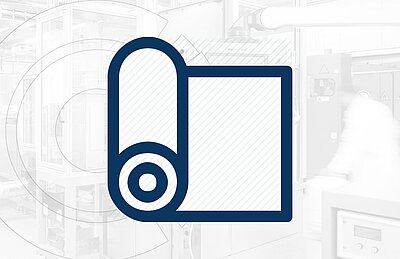 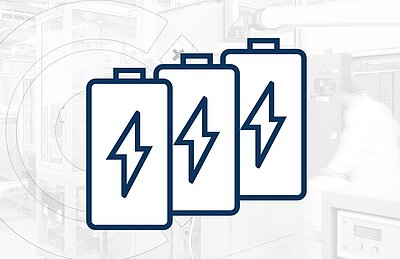 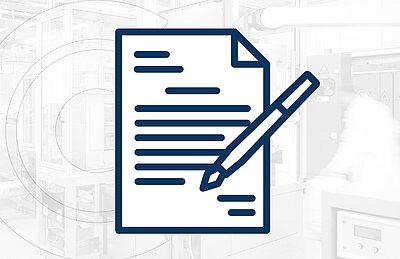 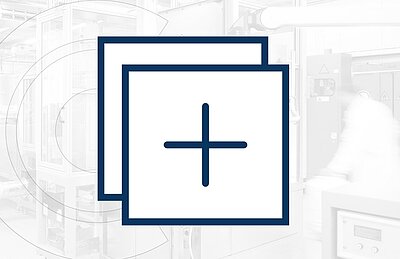 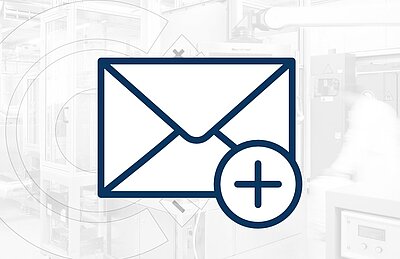